Submissions for the International Association for the Study of Popular Music’s call for mixtapes are now being accepted on a rolling basis. 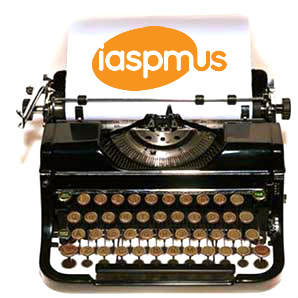 Our mixtape series is back! Mixtapes are phonographic anthologies capable of telling stories through ideas and emotions, coded in the selection and sequence of featured musical selections. These sonic anthologies also act as media through which mixtape composers express social and collective identities. The IASPM-US website seeks 30-45 minute-long mixes for our mixtape series. The mix can feature any genre(s) of music and style of production, and should be accompanied by a short explanation that speaks to the motivation and vision behind its creation, and/or a critical reflection on the place of the music in a given social, political, or cultural context (250-500 words). For some ideas and inspiration, check out our featured posts below, and also The Mixtape Museum blog, which includes a list of resources and bibliography on mixtape-related projects.

The audio mix itself can be submitted in AIFF, WAVE, FLAC, OGG, MP2, MP3, AAC, AMR or WMA formats, which will be uploaded to the IASPM-US SoundCloud account. The accompanying material may include both text and multimedia (audio/video footage or YouTube clips, for example).

Submissions are now being accepted on a rolling basis. Please submit drafts and multimedia files as attachments to both Jess Dilday (jadilday@gmail.com) and Victor Szabo (vls2u@virginia.edu).