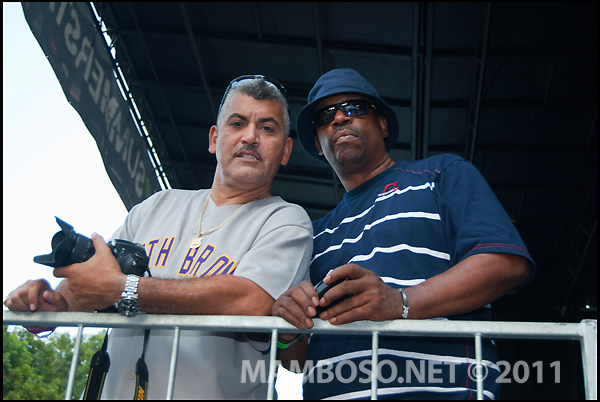 About the Event: Hip-hop photographer Joe Conzo will discuss his photographs featured in the Rock Hall’s latest exhibit, Fresh, Wild, Fly and Bold, which documents the pioneering days of hip-hop as well as life in the Bronx in the 1970s and 1980s.  Conzo will be joined by legendary hip-hop MC and DJ Grandmaster Caz of the Cold Crush Brothers.  Joe Conzo was the official photographer of the Cold Crush Brothers and the group is featured prominently in the exhibit.  The exhibit can be seen at the Museum’s Patty, Jay and Kizzie Baker Gallery. The collection of 26 photographs is courtesy of the Cornell Hip-Hop collection.

RSVP and more info on The Rock and Roll Hall of Fame site here.

View all posts by Sommer