One of my best memories of a mixtape was in 1987. I had a tape that was filled with hip hop from 85 and 86, several tracks from LL Cool J’s “My Radio” album were on there, but I was struck by a wall of noise that I had never heard before; the iconic sounds of Public Enemy, tracks from “Yo Bum Rush the Show.” This sound was ground breaking, “Public Enemy Number One” was something I’d never heard before, the sound of not just one sample or track but 10 or more fused with lyrics that did more than speak to me.This for me is where I began to realise how powerful hip hop and rap was and that it was something that was going to change the world. Music in a time where I was finding myself as a young adult in a world of change and challenge, music that for me opened a window of hope. This for me is when I fell in love with the craft and embraced it as a part of my life. 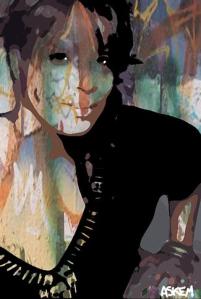 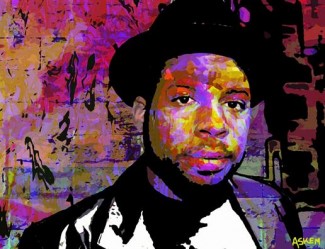 Grandmaster Flash and the Furious Five by Askem 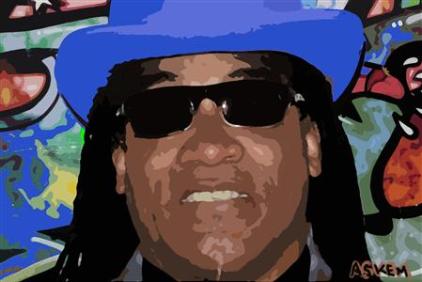 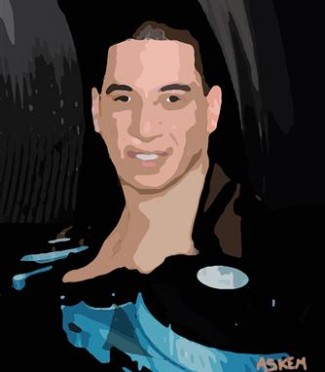 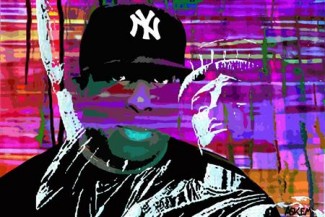 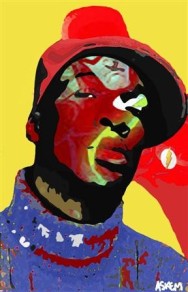 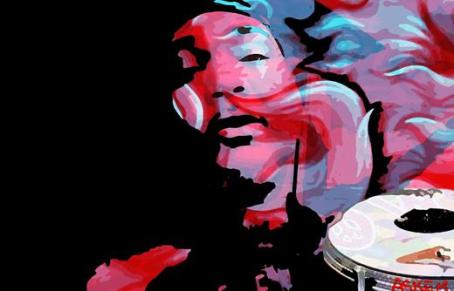 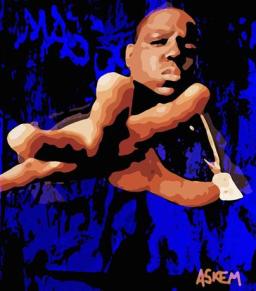