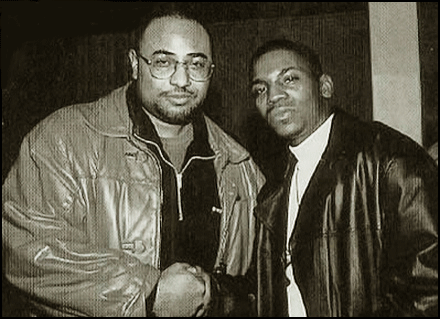 Everything I do today was built on the back of my mixtapes and although this article is not about me, I need you to understand how instrumental my mixtape career has been in helping me carve out my humble piece of the hip hop pie.

Justo Faison (seen above with actor Mekhi Phifer) was very important in helping me establish myself. One thing I will never do is forget the pioneers that came before me and I certainly won’t forget anyone that has helped me navigate through this unforgiving and downright malicious industry. On this week nine years ago we prematurely lost Mixtapes #1 fan – Justo Faison –  in a late-night car accident (as reported by MTV News). A couple days later Shaheem Reid who then worked at MTV reached out to me for a comment about Justo’s death.

DJ Kool Kid described Faison, who died at age 36 as a “motivator who put visions into reality,” while DJ EFN called him an instrumental part of the mixtape game. – MTV

For those who may not know, Justo was the founder and organizer of the only national mixtape awards at the time, Justo’s Mixtape Awards, and was an advocate for mixtapes and mixtape DJs. At a time when NYC reigned supreme over hip hop culture and industry, Justo reached out to mixtape DJs in other cities and tried to bring them into the national fold. He put DJs like me on the same platforms as the top mixtape DJs from NY like DJ Clue, Tony Touch, and Kay Slay. He saw the value in all mixtape DJs from all over and worked hard to help shed light on us.

Although Justo’s Mixtapes Awards was sometimes clouded in controversy, I can only speak from my personal interactions with Justo the man. Justo started to reach out to me in the ’90s and in his own way tried to mentor me so that I could grow as a mixtape DJ. I was nominated a few times but I did not walk away with a Justo Award until 2002. I won in the ‘Best New Mixtape DJ’ category and even though I had been making mixtapes for over half a decade at that point, I was ecstatic to win the award. The handmade award hangs proudly in my home office and stands as a reminder of where I come from and why I do this. 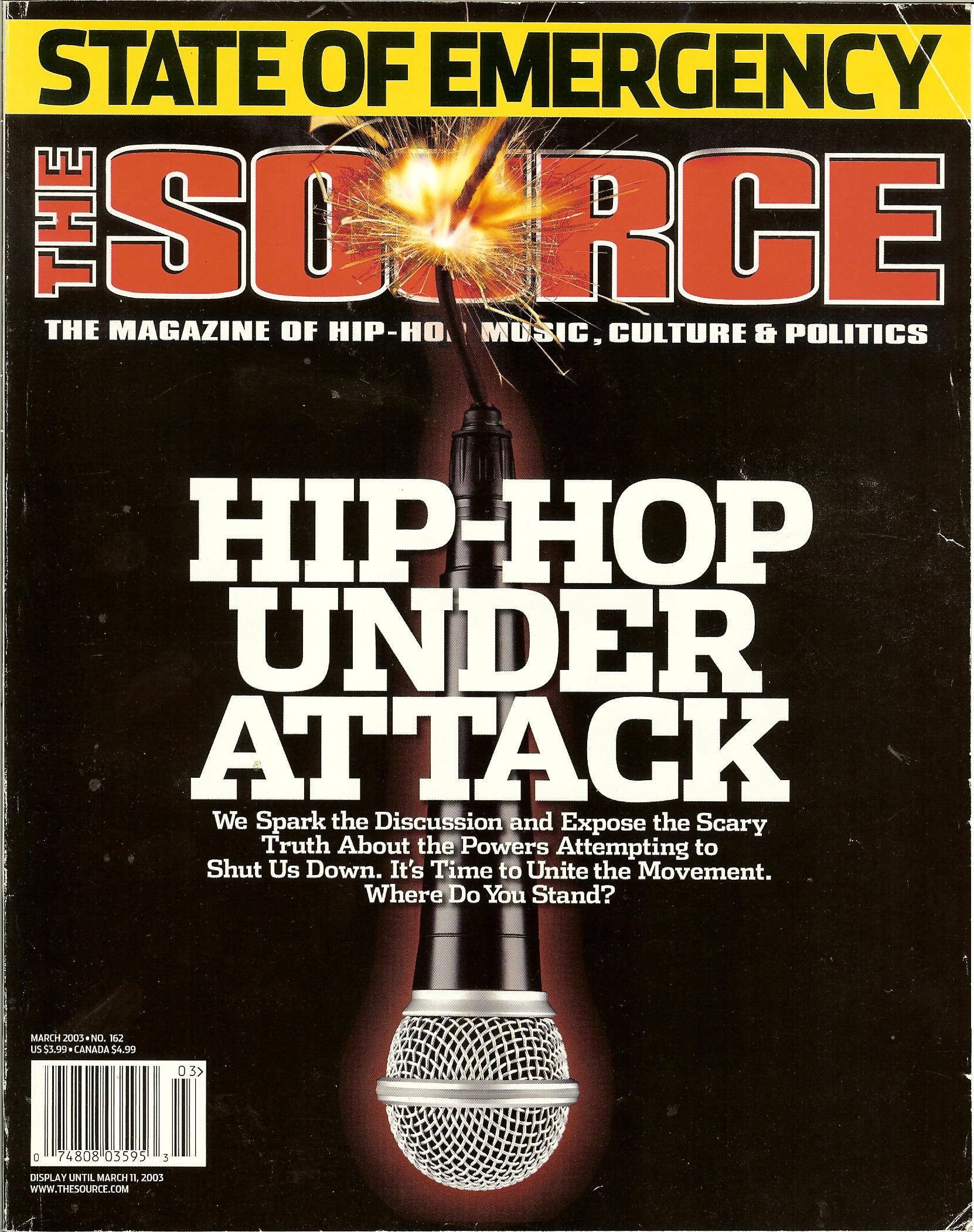 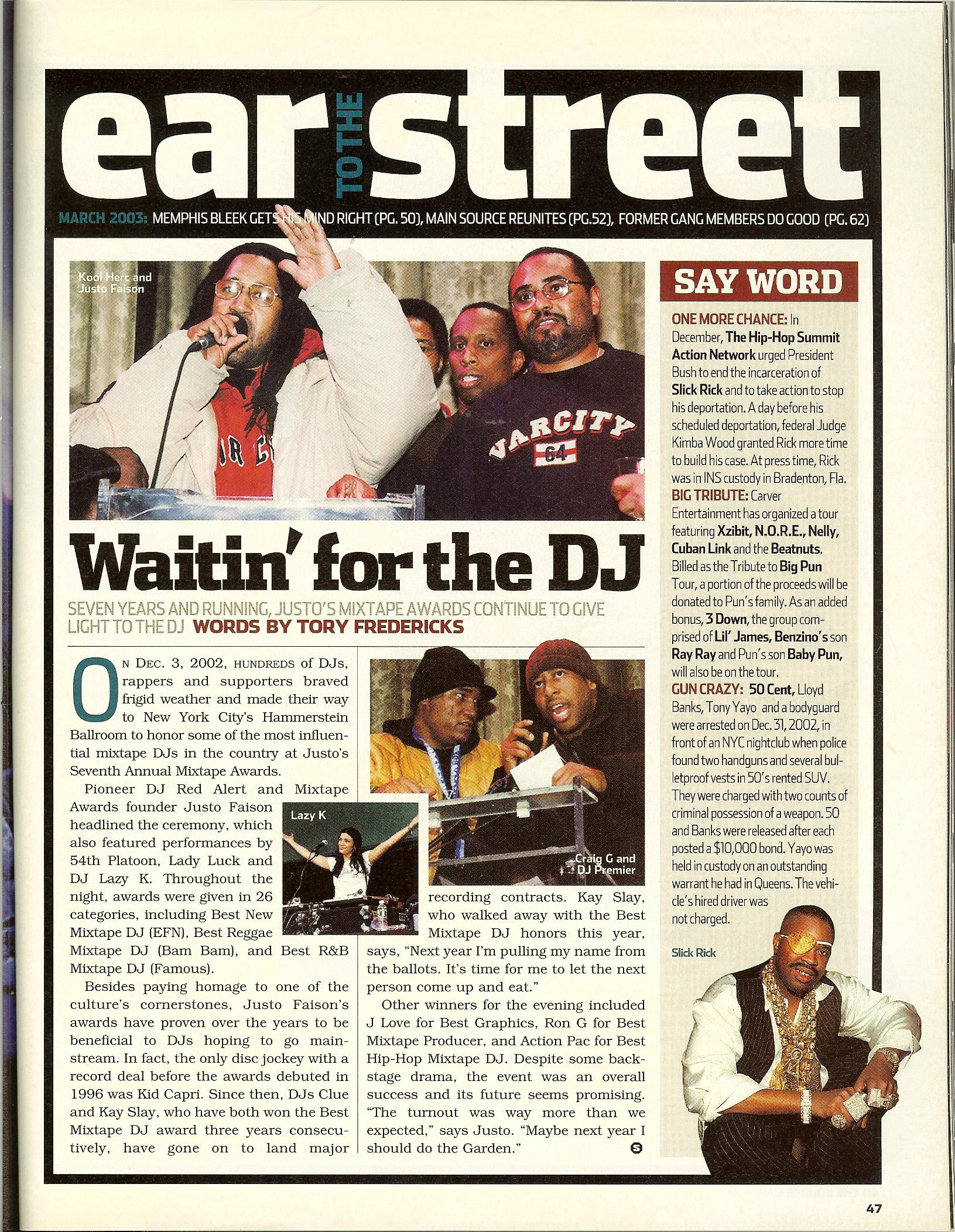